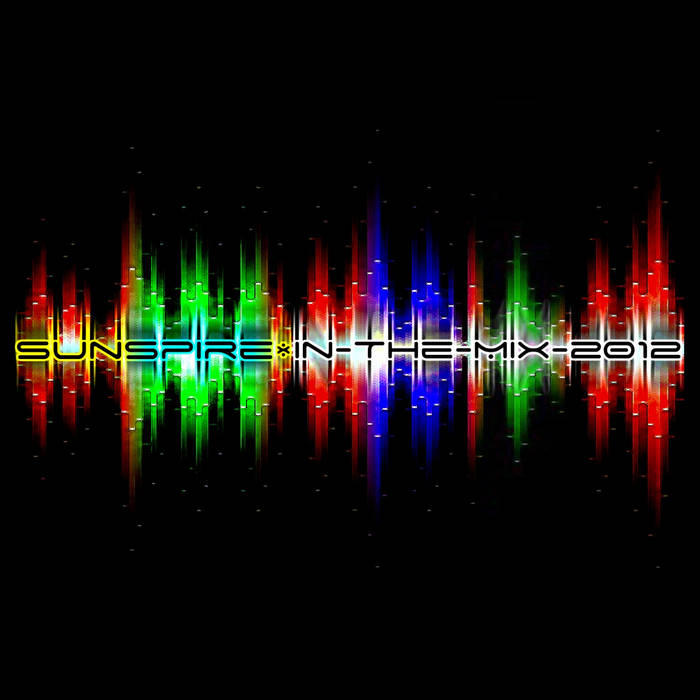 A massive, nearly 17 minutes long ambient drum and bass style mix which I've written in Renoise in early 2012. Unfortunately, my hard drive burst into flames shortly after that and killed the entire project for good. All that remains is a .wav copy of the final rendered song, and after some tweaking I finally decided to release it. The first 3 parts are just called "In The Mix" with no particular track names. The last, fourth part of this dnb mix is based on modified samples from glxblt's track "gigalifter", which he had never finished. He gave me his samples and I added my own stuff to create this new version of "gigalifter". If you like this mix, please give me some feedback! Thanks and Enjoy!

Bandcamp Daily  your guide to the world of Bandcamp

Interviews With Butcher Brown and Slauson Malone, plus LP of the week by SAULT.